AM I READY TO EXIT? 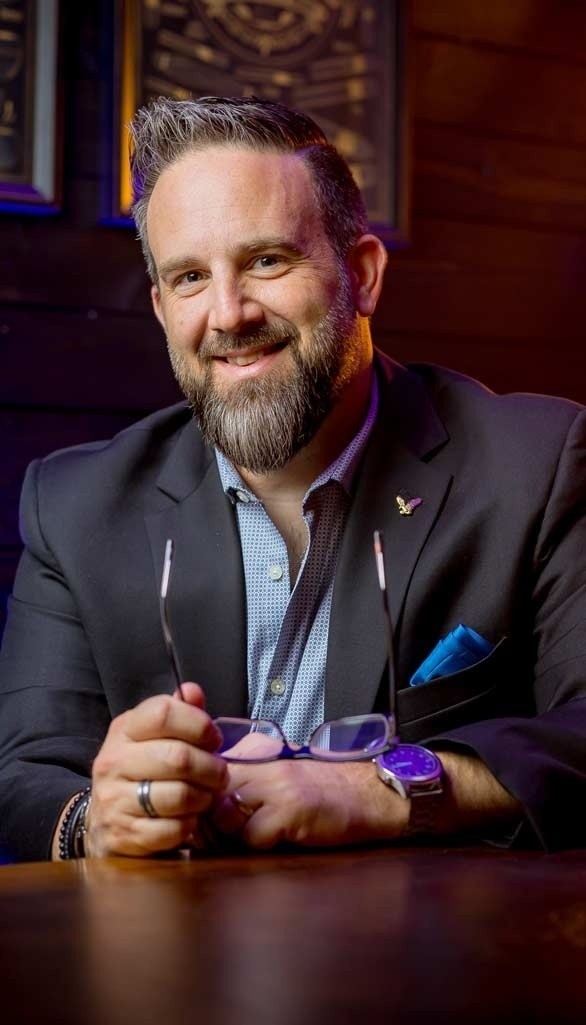 With this tool you will learn how to completely remove yourself from the day-to-day running of your business so you can...

With this tool you will learn how to completely remove yourself from the day-to-day running of your business so you can... 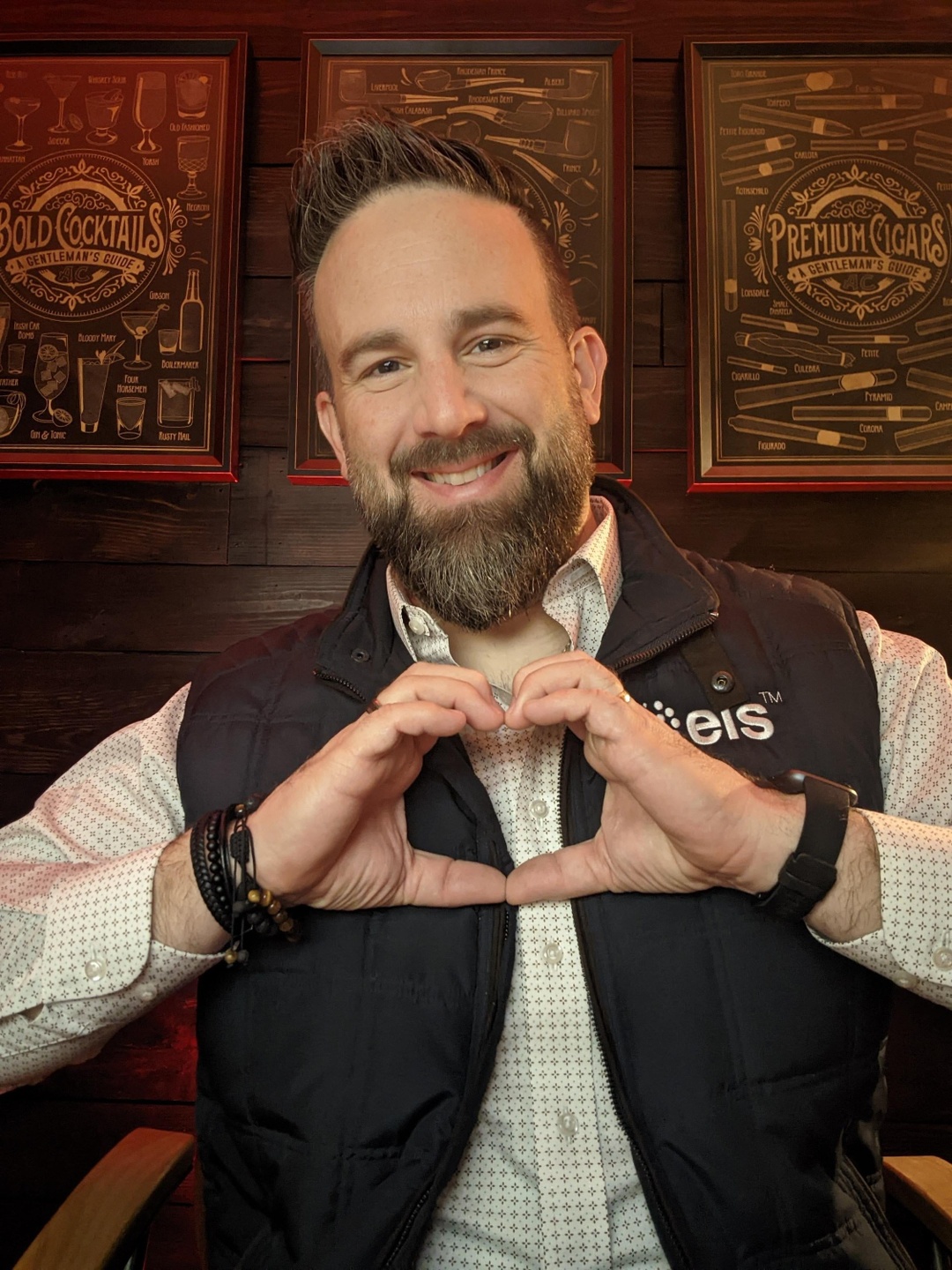 This is the exact system I've used to build and grow a multi-million dollar business and go on and start five others, all while being completely absent from the day-to-day.

I started my first big business when I was an unemployed school teacher. After years of sweat and tears, I took it to multiple seven figures. Magazines such as Inc, Entrepreneur, and Nashville Business Journal called it one of the top entrepreneurial companies in the country…

But there was one thing they didn’t know:

I was miserable. I had myself trapped. I was making a ton of money… but I didn’t have the time to spend it. If I took one day off, my business would collapse. That’s when I realized I needed it to change. I hired a business coach in 2017. He told me that my business revolved around me. I had to escape from the operations.

So for the next 24 months, I worked to uncover the four core principles of getting out of the daily operations of the business. It won’t take you that long, because I already figured it out for you. And I finally felt like a business owner not an employee. Now, I travel with my wife in an RV for a third of the year and I go on epic cross-country motorcycle rides when I want to. And I don’t have to worry about any issues in my business.

Wouldn’t you like to be able to do the same thing? Well, maybe you don’t want to camp or ride a motorcycle, but there IS something you want to do, isn’t there?

How soon can you get started building a lifestyle you really want?

There are three main types of exits.

Each of them have their pros and cons... And depending on what season you’re in, one will be better than the others. Here they are:

This is typically only used in special private equity situations. It's a bad choice for entrepreneurs like you, and you'll still have to worry about operations. Don't worry about this one.

This is where you completely get out of your business. When you sell your business outright, you’ll get a big cash influx... But you’ll lose all the cash flow. And if you love your business, you won’t be able to run it with your vision anymore.

This is the way that I teach. You aren’t involved in your business... But you still own all the assets AND keep all the cashflow... While having the freedom to travel and enjoy the entrepreneur lifestyle. Plus... If you sell later on, you’ll be able to sell for a MUCH higher number. Frankly, if you plan on selling, you should still have completed this type of exit. Nobody’s going to buy a business that’s still reliant on the owner.

My FREE Exit Readiness Assessment is designed to show you just how soon you can exit...no matter which exit you choose. With this tool and the accompanying coaching with me, you’ll know exactly which actions to take to prepare your business so that it doesn’t revolve around you... And you’ll be making a lot more without slaving away every week.

TESTMONIAL FROM OUR CLIENT

What’s the whole reason you started a business in the first place?

Which is pretty ironic considering most entrepreneurs end up working 80-hour weeks and are too stressed and burnt out to do anything else with their life. Even if they do end up making more money than they did in the corporate world… It’s not enough to make up for the loss of free time. That lifestyle isn’t sustainable.

Let’s be frank here… We sh*t on 9-5ers for having to earn “vacation days”… When we can’t even take a single vacation ourselves.
And that’s what a lot of my clients realize before they come to me. One client was so involved in his business that not only was he working 100-hour weeks… He didn’t take any money out of his business at all. We did some training for him and his employees… And within just 30 days, he was able to restructure his business so that he was getting paid and enjoying his business as well.

Another client was getting ready for a sale and hired me to make sure all the details were set. We set up the right systems and processes and added over $1 MILLION to the purchase price. He ended up selling his company for 8 figures. 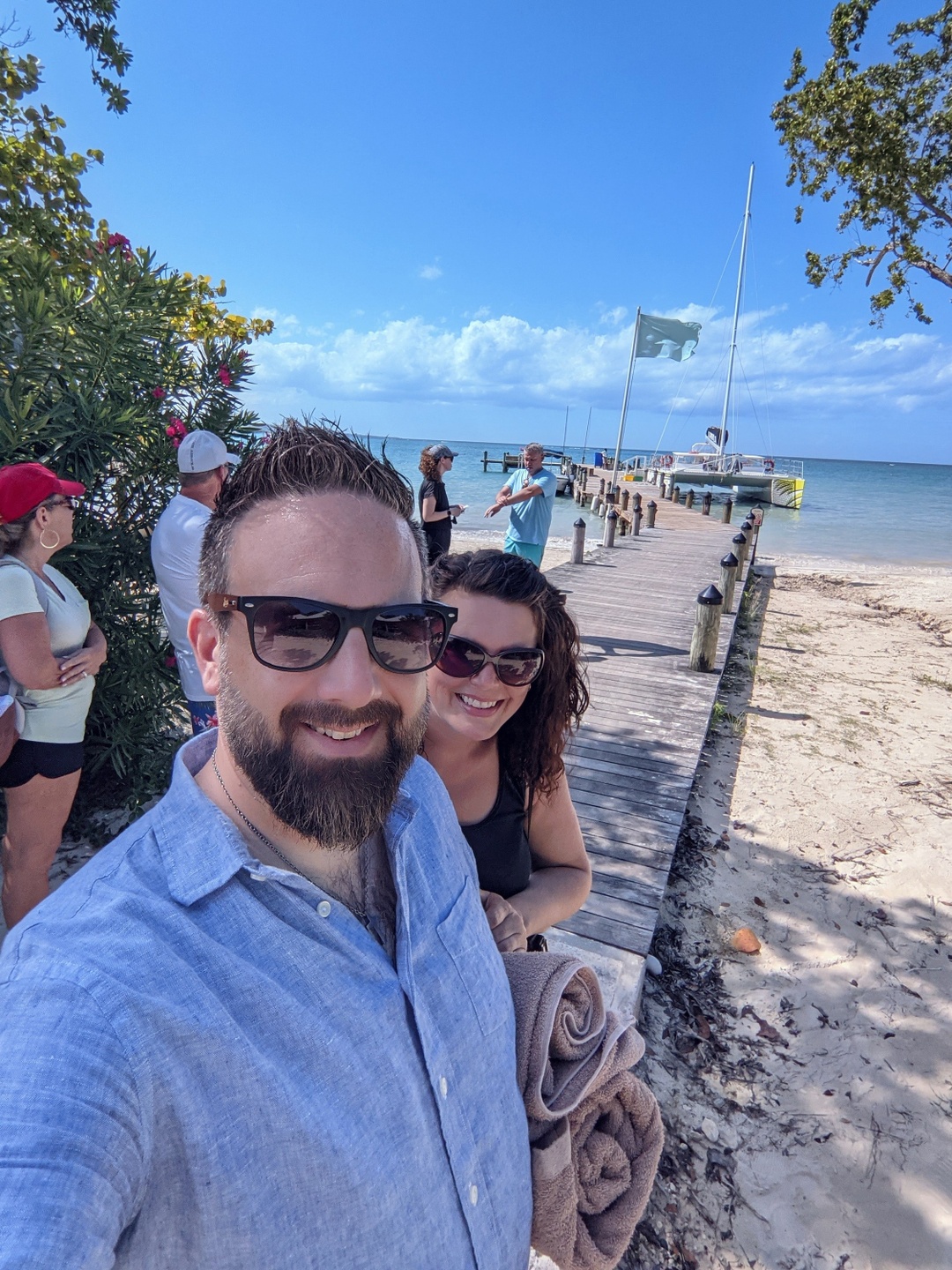 I believe that business ownership is not the goal; rather it provides financial resources to support our families and personal lives outside the business.

I’ve helped founders free up over 50% of their time to focus on more important tasks in the business or just so they could spend more time with their families.
If you could begin living the exit lifestyle without having to sell your businesses like I’ve helped all of my other clients do, what would stop us from working together to get you there, too?

I believe that you don’t have to sell your business to live the exit lifestyle.

I believe this because if you design your business the right way, you can get a permanent passive income from the business that you own that allows you to go off to your next big adventure without needing to sell it to another person. This is why I discovered a way where you can exit your business without selling it. You can exit without exiting. That means you can live the exit lifestyle now without going through the trouble of selling it and still maintain all of the financial and tax benefits of business ownership. That is exactly what I did with one of my multi-milion-dollar companies and what I now show other people like you how to do.

Some of my clients simply use the extra time they find in their lives after they begin implementing my four core principles to spend more time with their families, others go on vacations, others open up new divisions inside their companies. It really is up to you. The point is, you can begin living the exit lifestyle today without having to sell your company to a third party.

If I can help other people learn how to live the exit lifestyle without necessarily selling their business, what would keep you from learning how to do this with me too?

I believe that most entrepreneurs are job owners, not business owners.

I believe this because they have no freedom around the choices they make each day. They are required to show up every day and put in the work or the business doesn’t succeed and they don’t get paid. That’s not true business ownership.

This is why I work with my clients to show them what business ownership really is. It’s not a job. I show them the three roles you should have as the founder of the business. Once you understand your three roles, it makes it much easier to step away from day-to-day operations without the fear of the business failing without you.

While most business coaches teach productivity tools to their clients to get more done, I teach my clients about their three primary roles as a founder. If you understand and obey the Law of the Architect and focus on your three primary roles, you will not only get yourself out of the weeds of daily operations, but your business will begin growing as a valuable asset.

After I taught one of my clients the Law of the Architect, his mindset shifted in such a way that he got clarity for the first time since he started his business. He had spent most of his entrepreneurial journey feeling overwhelmed, stressed, and burdened by day-to-day operations. He didn’t understand why he wasn’t experiencing success. The reason was he was breaking the Law of the Architect.

What do you get from the Exit Readiness Assessment?

What is included in Exit Readiness Assessment?

TAKE ACTION!
Not sure which service works best for you?

I have a few slots open for free 20-minute consultations. Sign up to see if you qualify for one.